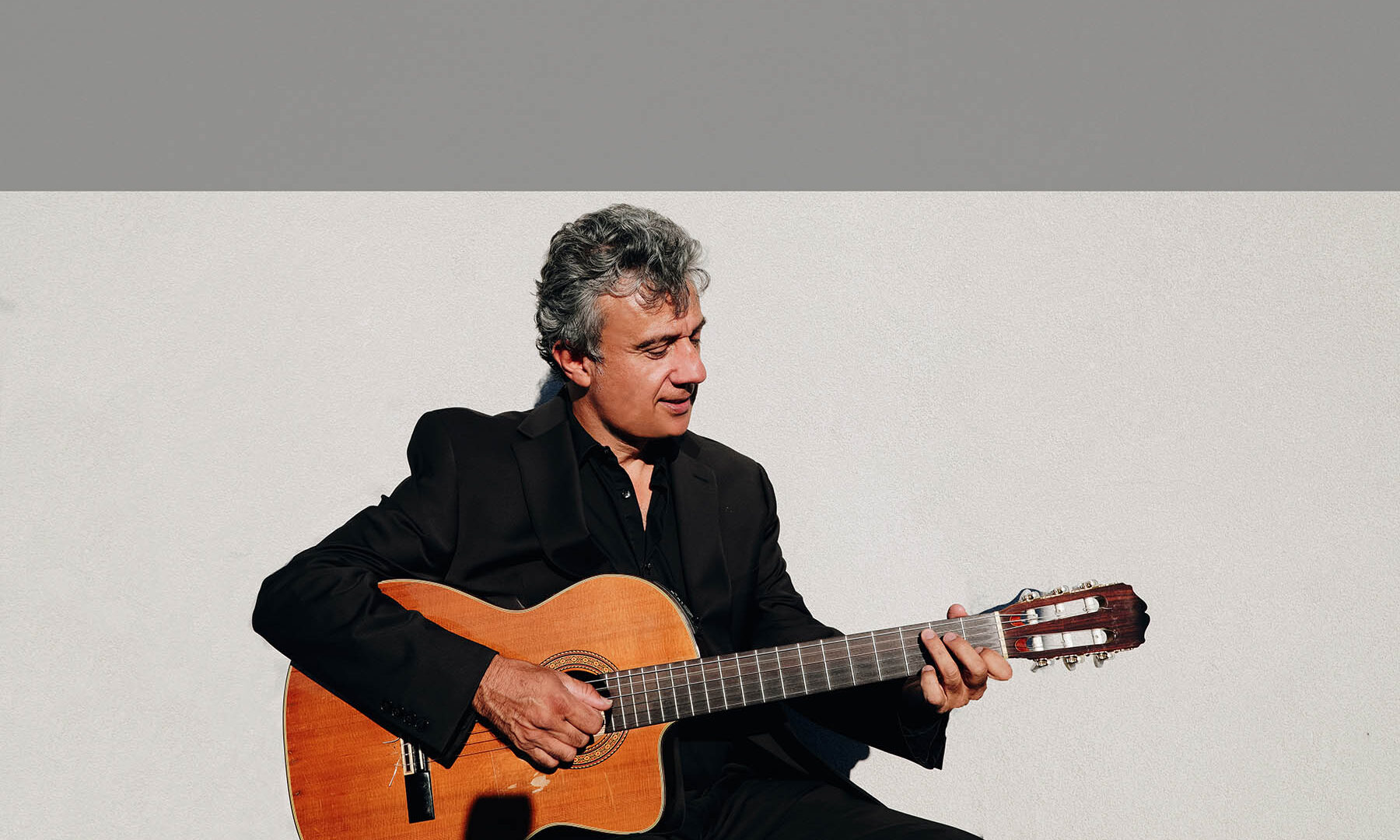 New York based guitarist Nelson Riveros is part of an emerging force of a new generation of Contemporary Latin-Jazz artists. His debut recording titled ‘Camino Al Barrio’ peaked at #8 on the Jazz Week World Music Chart. He was nominated among his peers as ‘Next Best Generation Artist’ and ‘Best Latin Jazz Guitar’ for the 2010 Latin Jazz Corner Best of The Year Awards.

Nelson took several of the guitarists’ compositions and arranged them in different Latin and Caribbean rhythms creating a new fresh sound on Wes’ music. In making this terrific album Riveros wanted to collaborate with the very best musicians: Hector Martignon(piano), a two-time Grammy nominee. Grammy winner MarkWalker (drums); AndyMcKee (bass) and Jonathan Gomez (percussion).
Throughout we can hear the band playing together as one, channeling the fluidness and virtuosity one hears on Wes’ recordings.